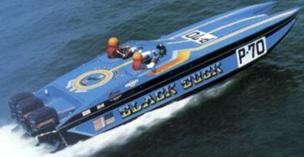 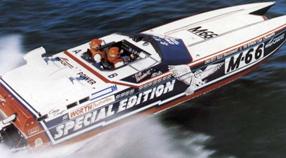 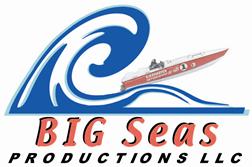 Big Seas LLC is dedicated to the history of offshore racing thru video footage. We look at the action on and off the water, in the pits, on the docks, the owners, the team members and the legends of offshore racing. We bring to you video footage spanning from 1978 to 1992.  The aerial footage was originally shot with a one of a kind camera mount that to this day out shoots anything in the sport. The team that shot the original footage was the only team to ever perfect live to tape coverage. A lot of our footage was shot from a helicopter with the doors off, 10 feet over the seas and 20 feet abreast of the action with the load roar of the race boat engines below!

Home to one of the largest powerboat racing video libraries in the world! 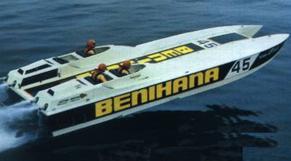 Never has anything like this been offered to the offshore racing enthusiast until now! Offshore racing aficionados Rich Luhrs, Dave Patnaude and Darren Luhrs have teamed up to create a DVD collection that will not only contain incredible footage, but the new digitally mastered editing, voice overs and music will tell the true and story of early Offshore Racing! The incredible footage is not only of offshore racing, but there are also hours of interviews including offshore racing legends Don Aronow, Ben Kramer, Bob Saccenti, Bobby Moore, Bob “Doc” Magoon, Sal Magluta, Willie Falcon, Tom Gentry and many more!